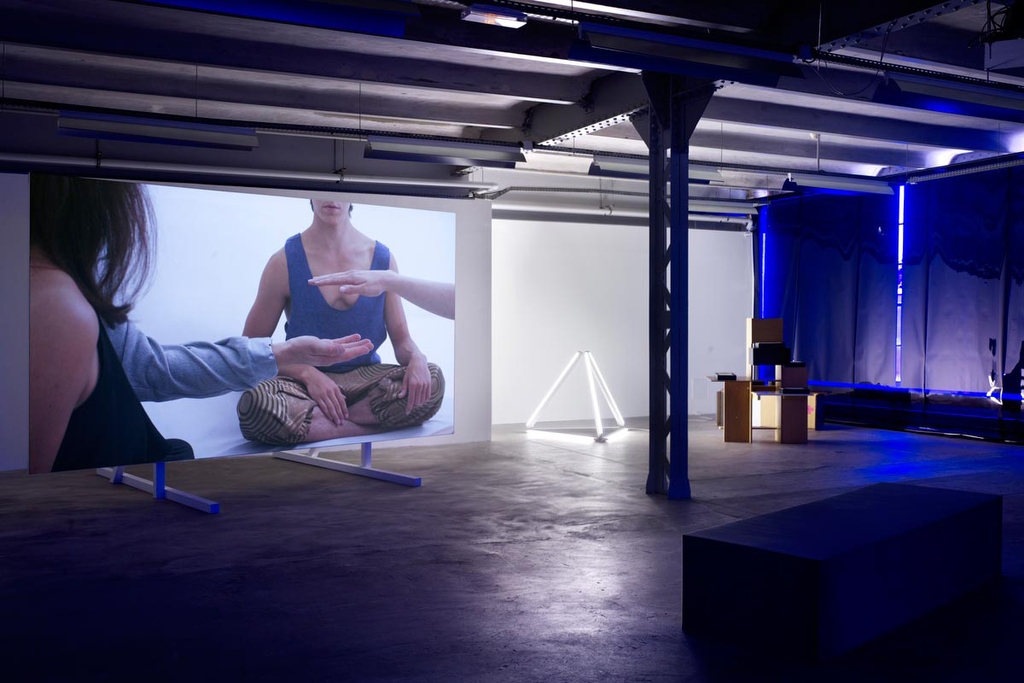 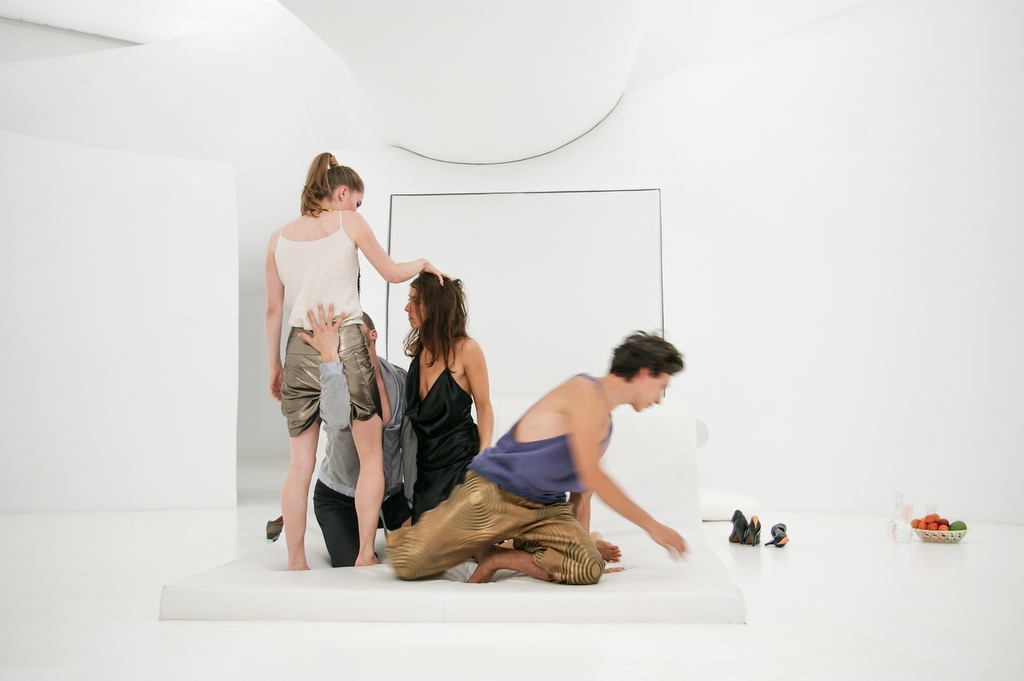 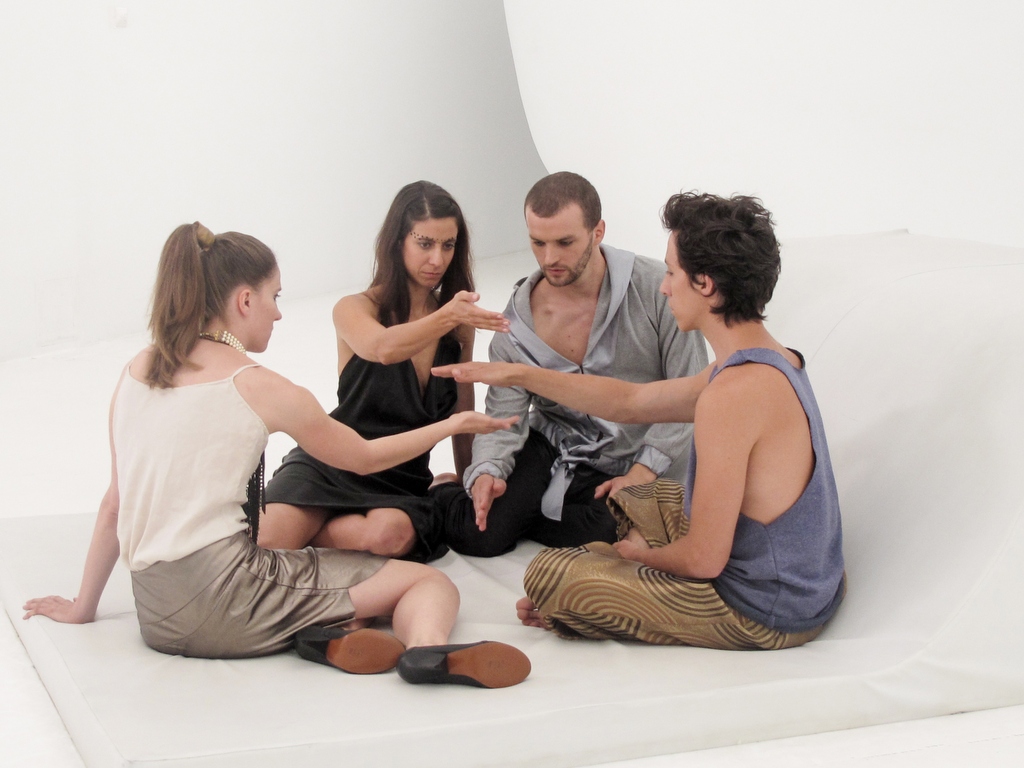 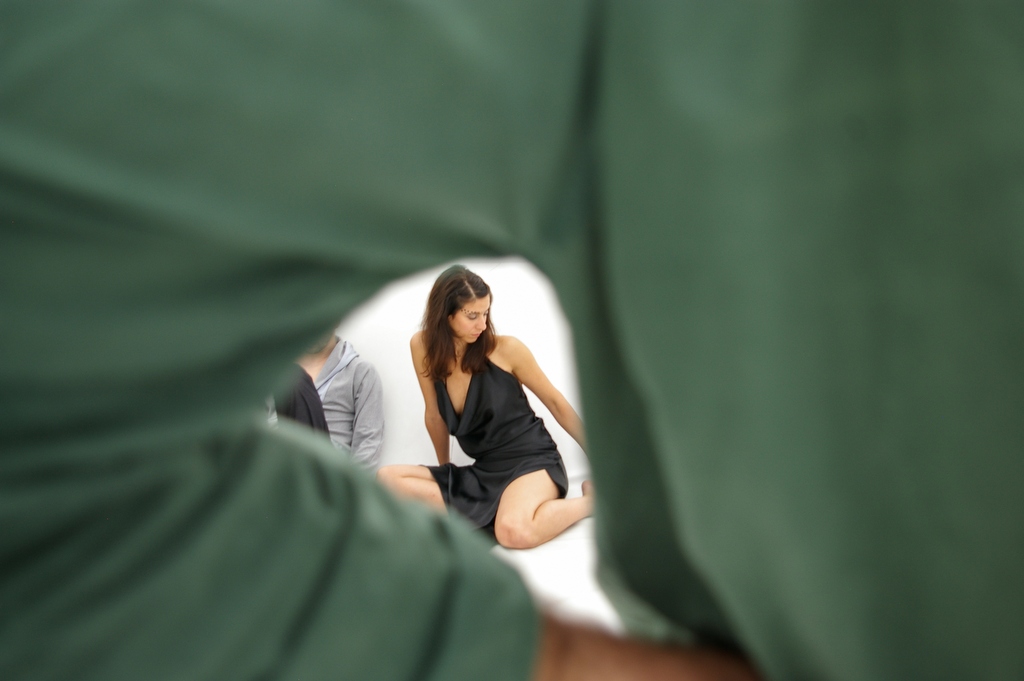 Body contact, decadence and glam were starting points for a game of eroticism depicted in the film as part of the exhibiton.

We were lucky to be able to shoot in an all white residence, resembling a minimal version of The Cabinet of Dr Caligari, which was built for an art collector within a Parisian tenement.