A psychological portrait of a woman traveling home in a war-torn world, featuring Anamaria Marinca. 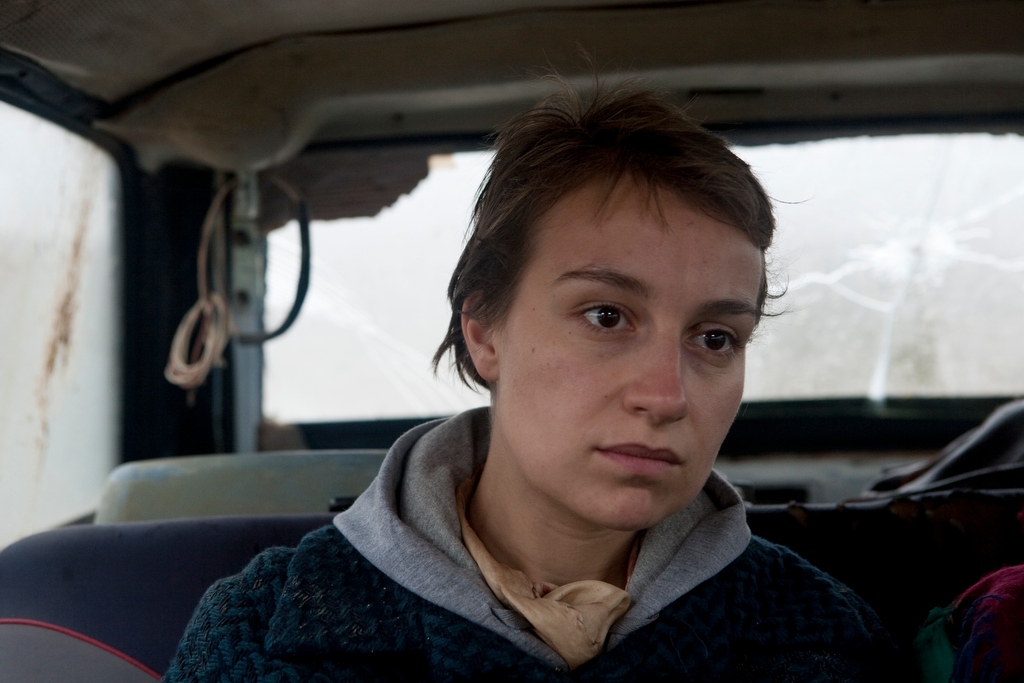 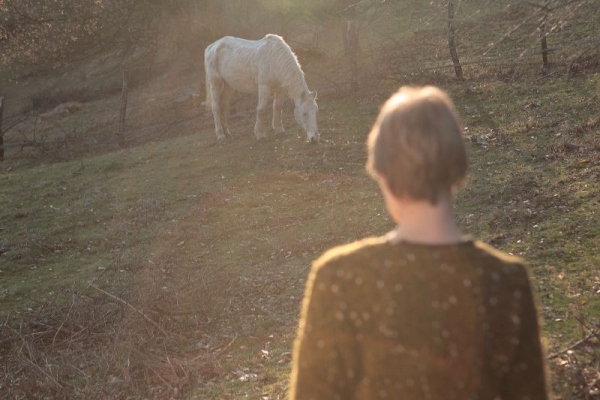 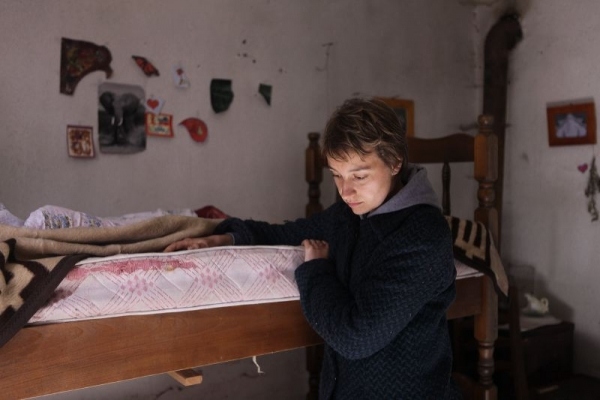 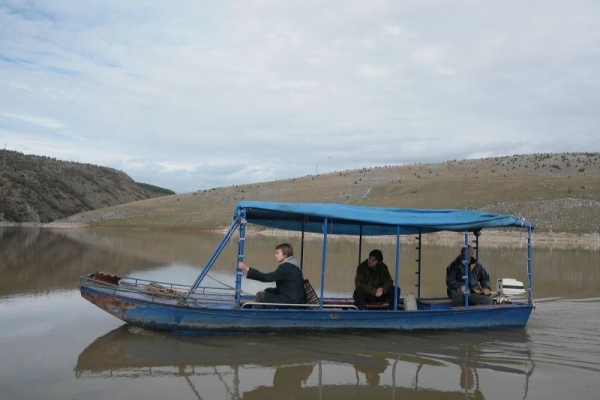 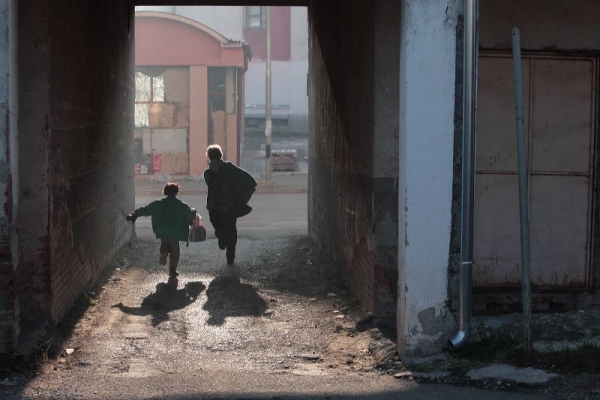 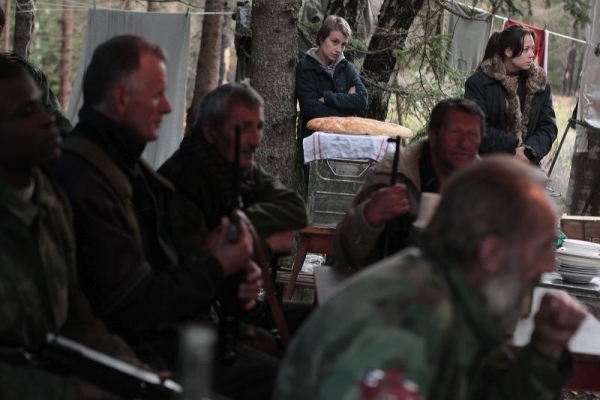 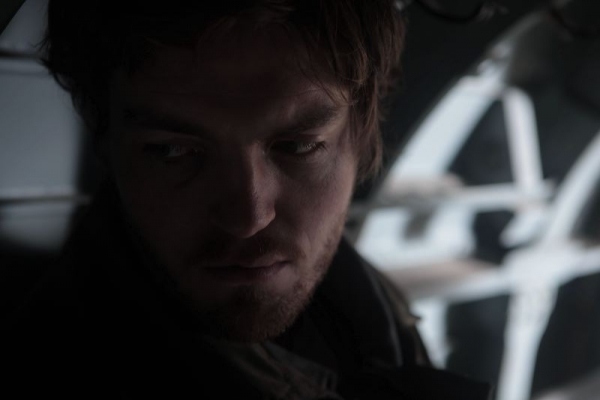 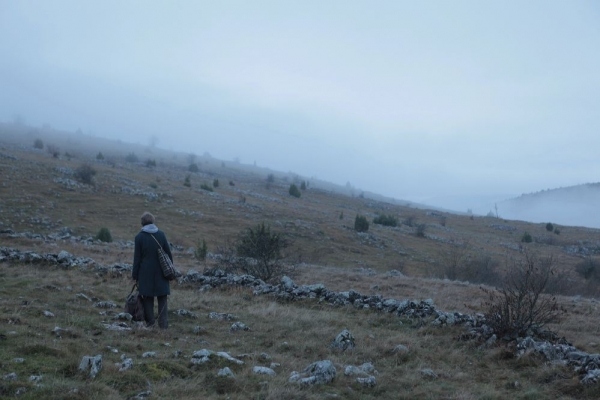 Our visual goal with this anti-war film was to create an atmosphere of indeterminate time and place with the understanding that any war and its terrible side effects is to be unconditionally avoided. Originally, even an invented language was to be spoken in the film.