An archaeological excursion into America’s cultural past, The Wooster Group’s highly experimental, multimedia incarnation of Hamlet channels the ghost of Richard Burton’s legendary 1964 Broadway version of the work. 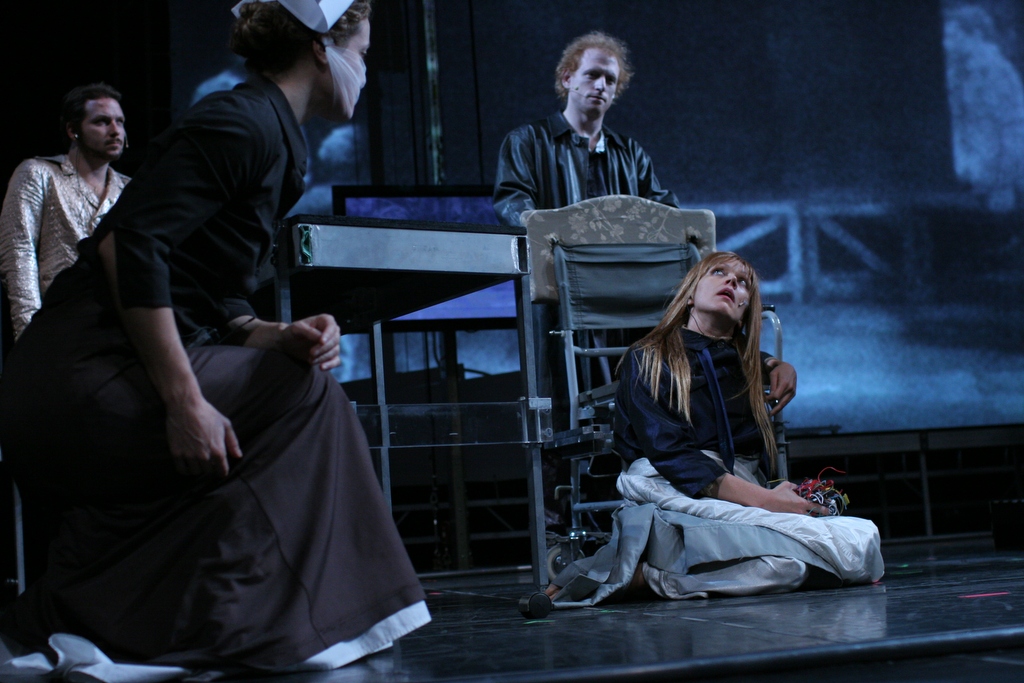 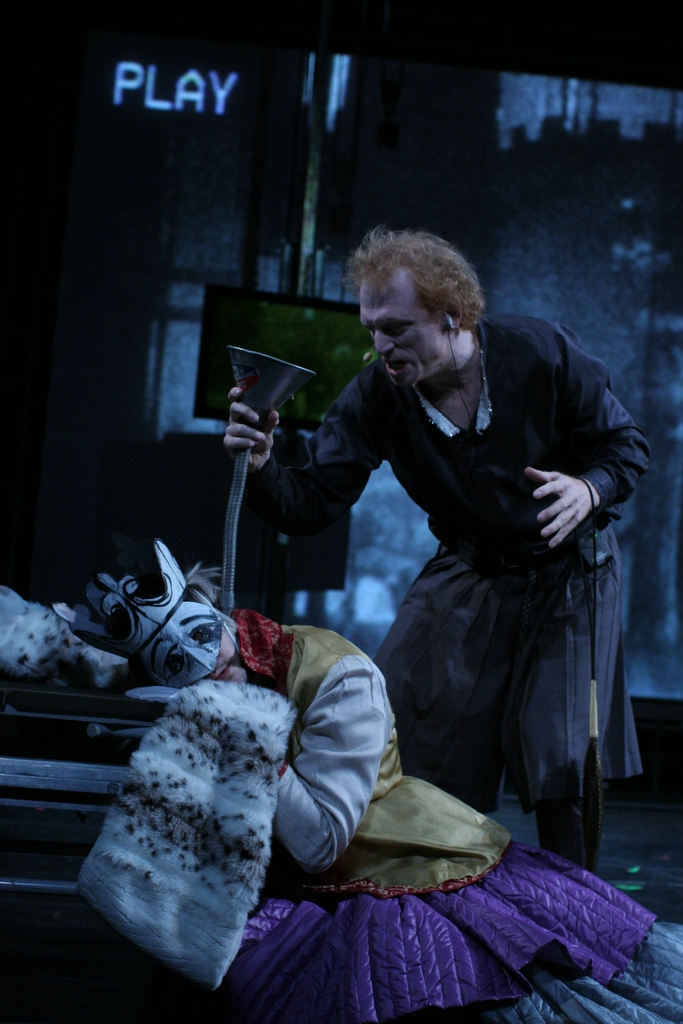 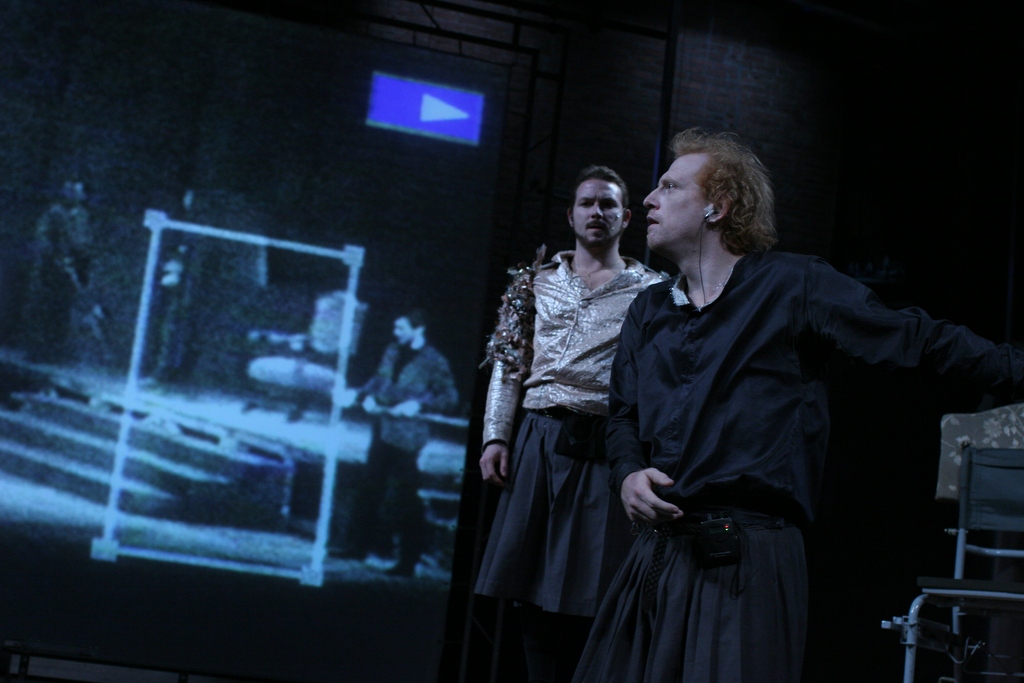 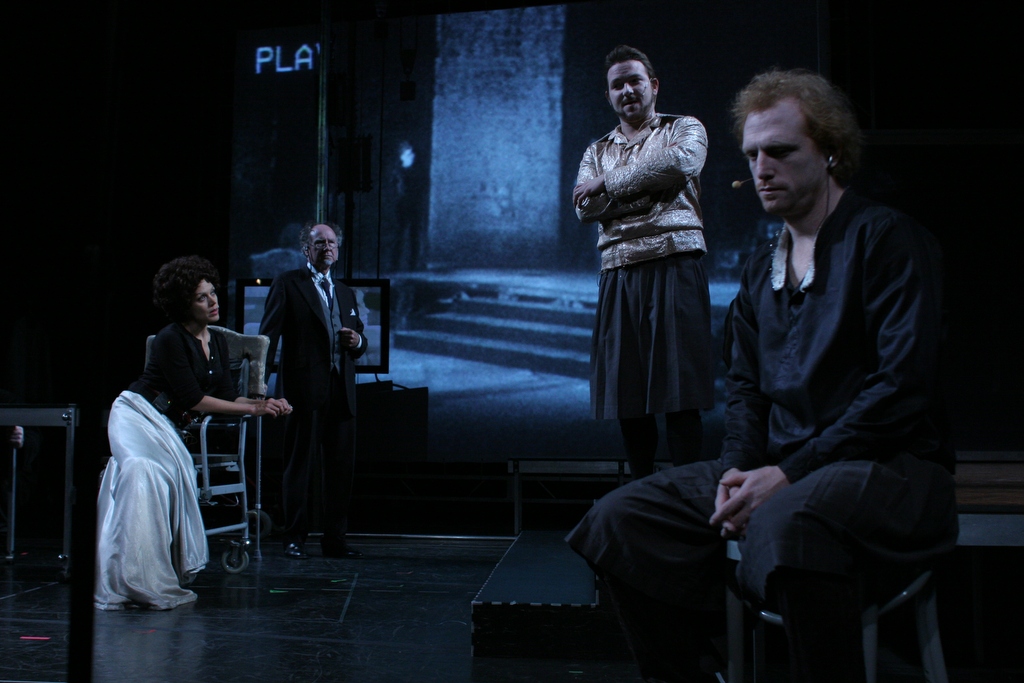 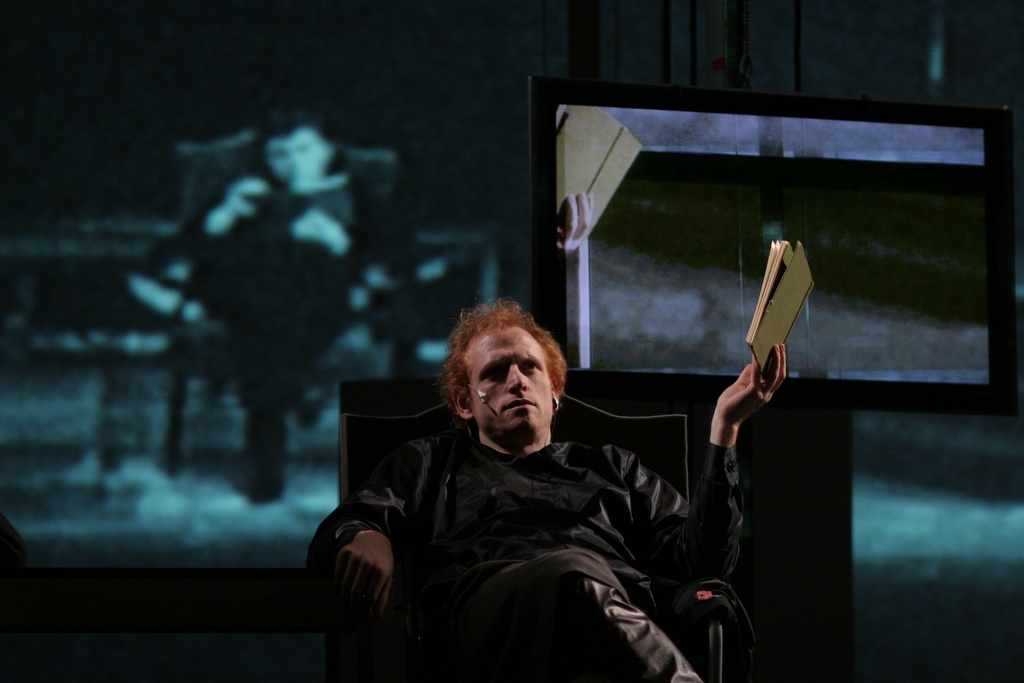 Watching performances by the Wooster Group when I first moved to New York left a lasting impression on me. I was glad we connected years later in my typically detour-kind-of way. What I learned from working at the Performing Garage is to let go of preconceived ideas so that something unexpected can be born out of collaboration.