Decreation is an artificial opera about deformation, affection and rage, created by William Forsythe. 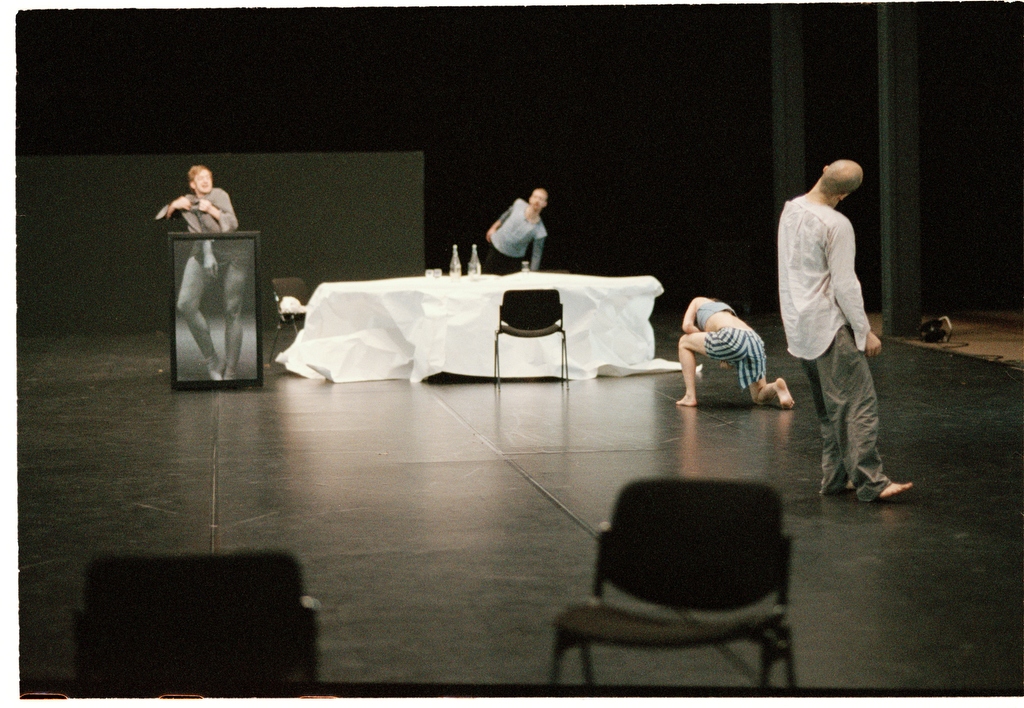 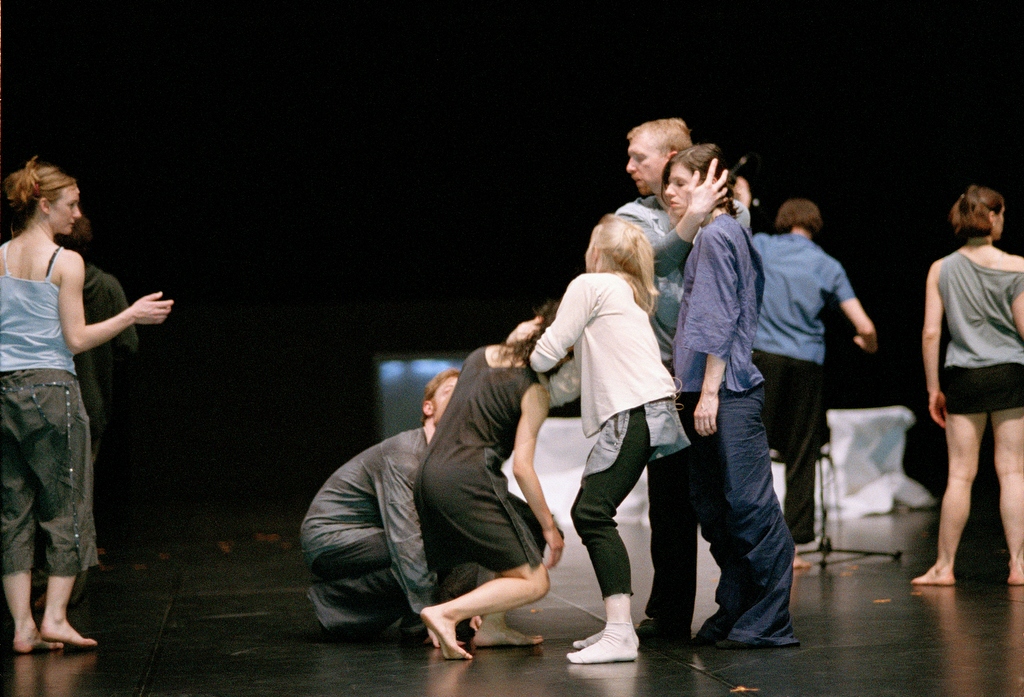 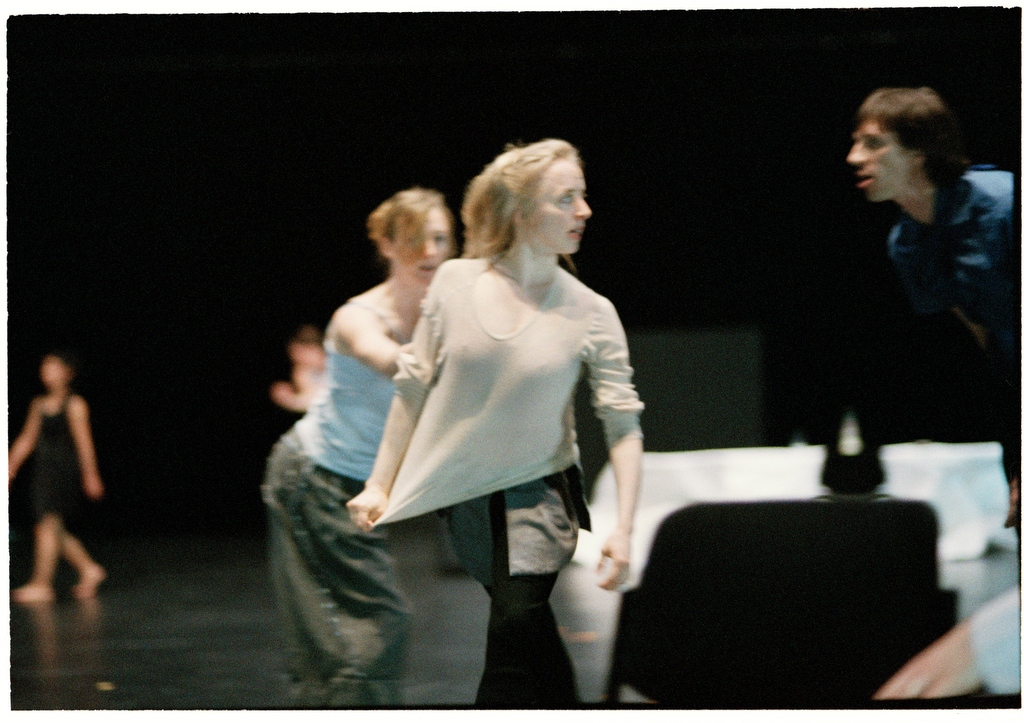 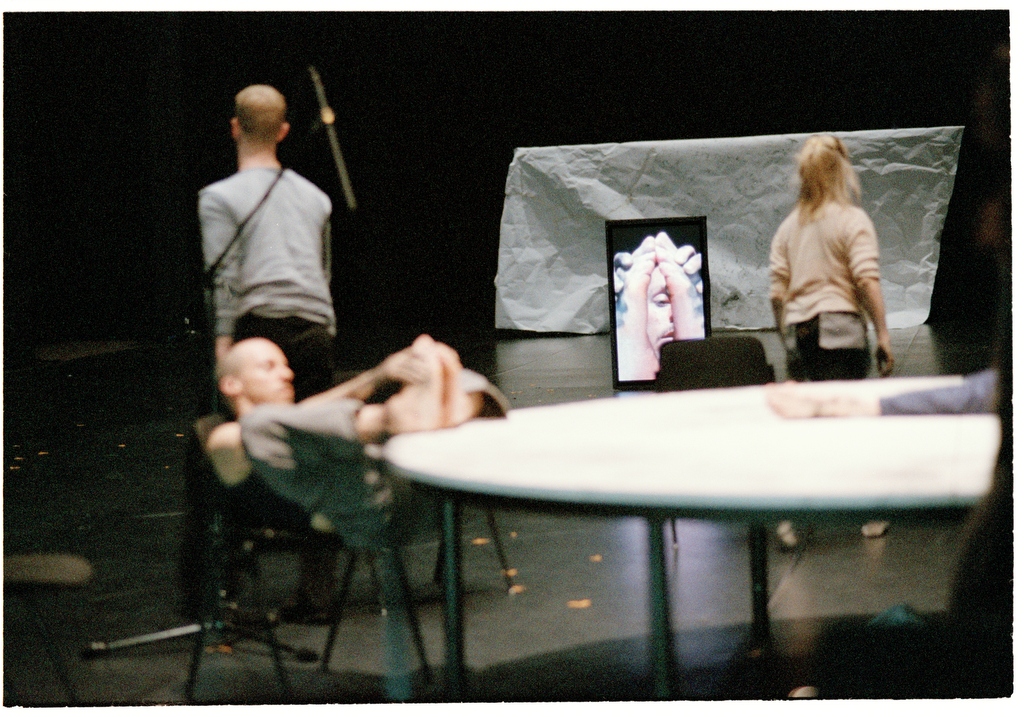 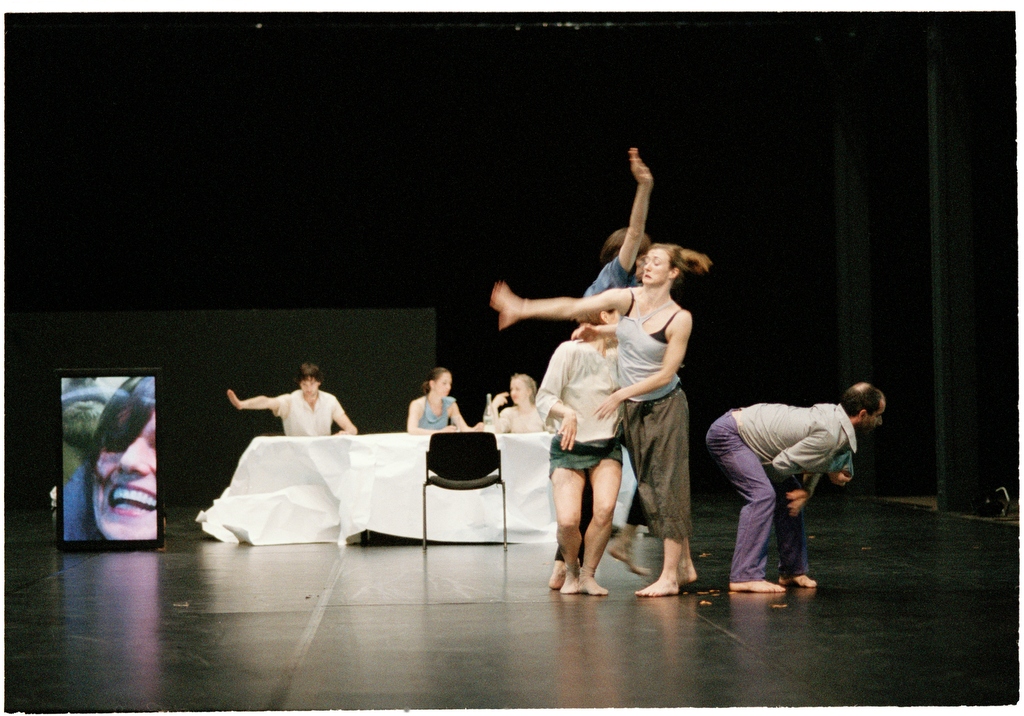 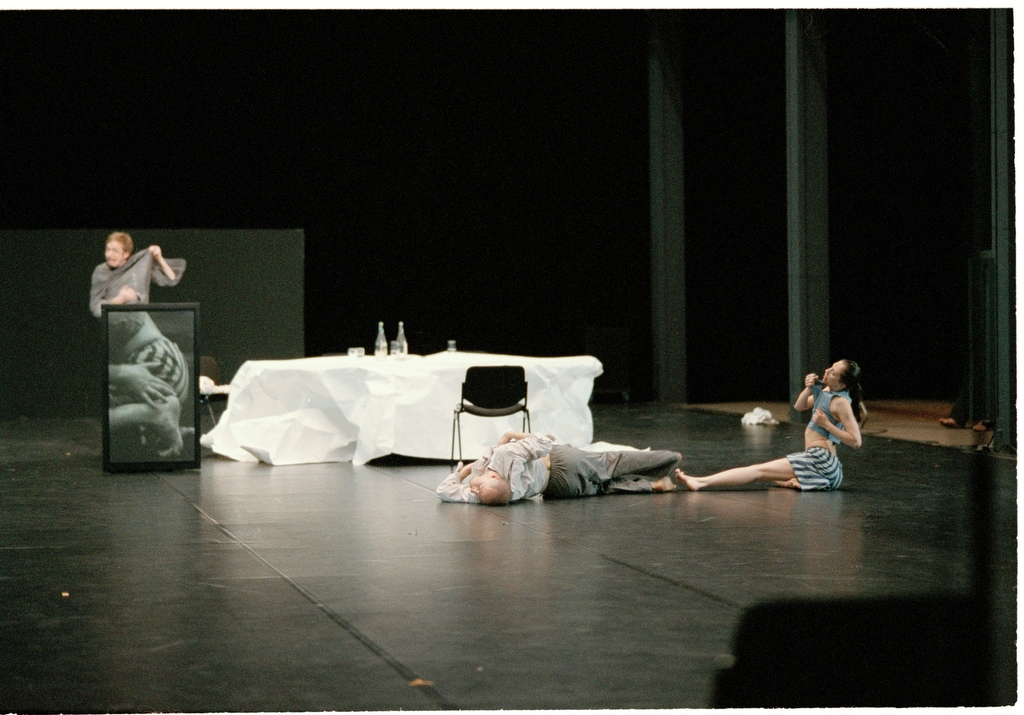 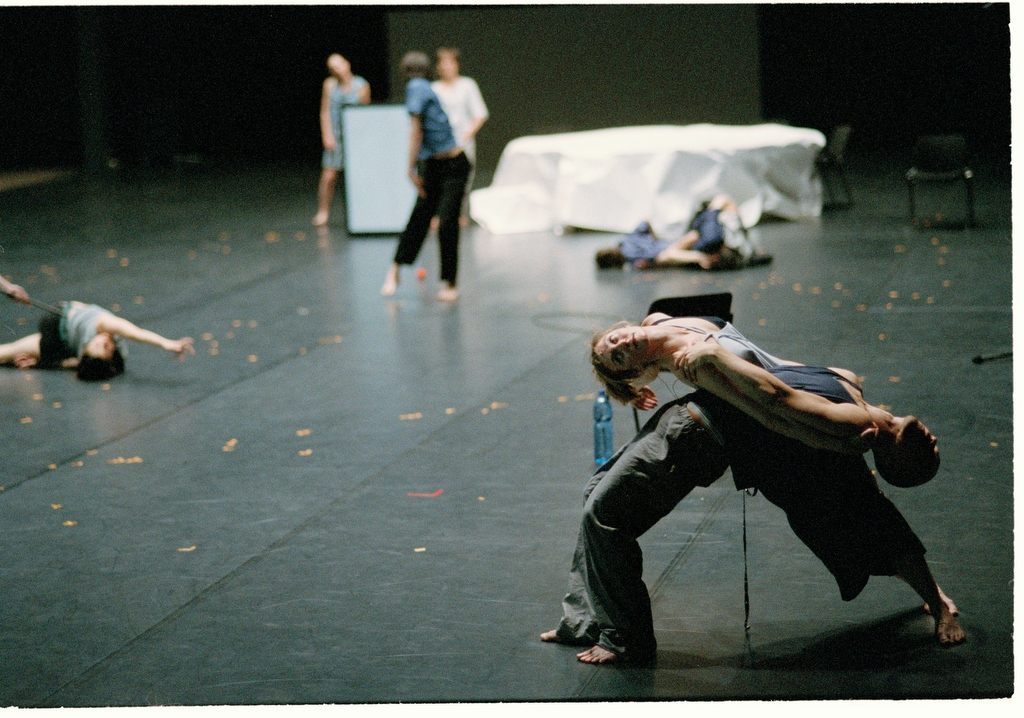 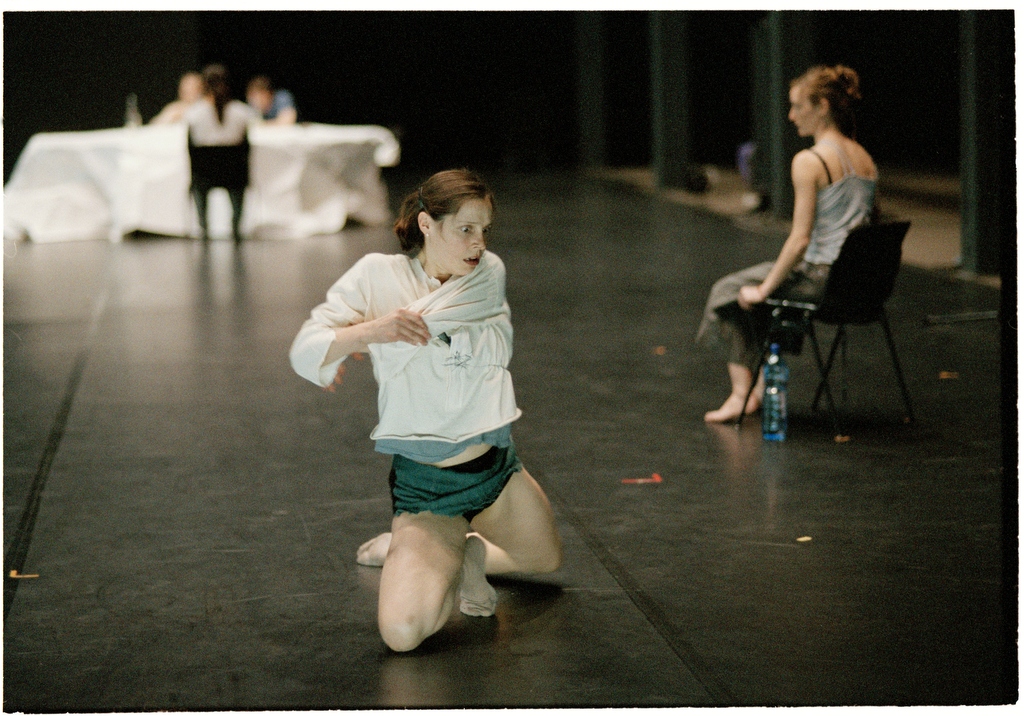 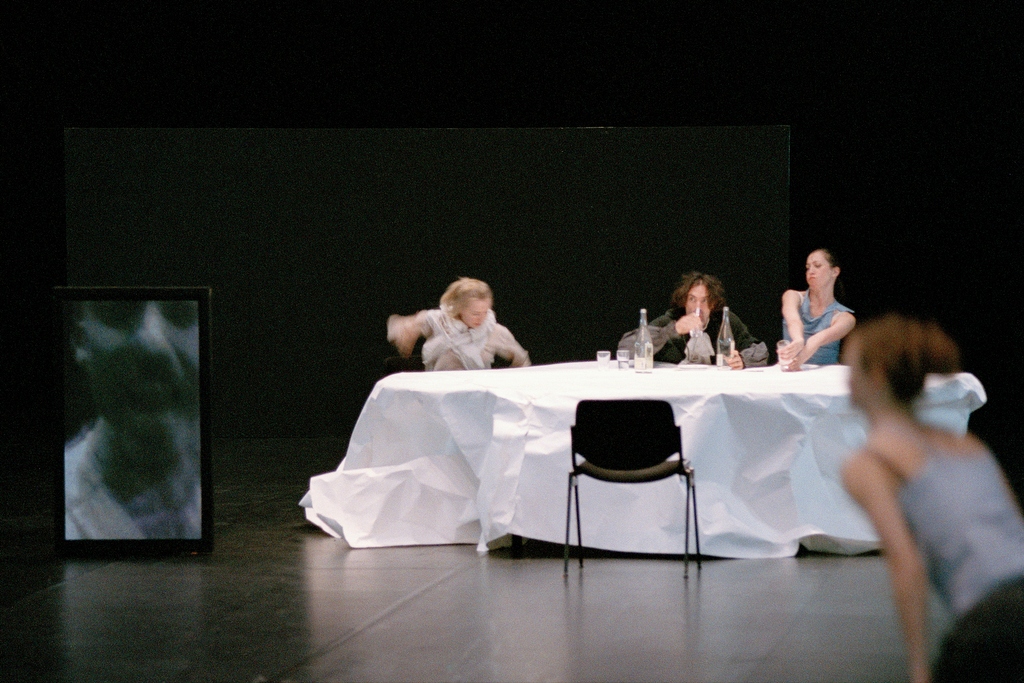 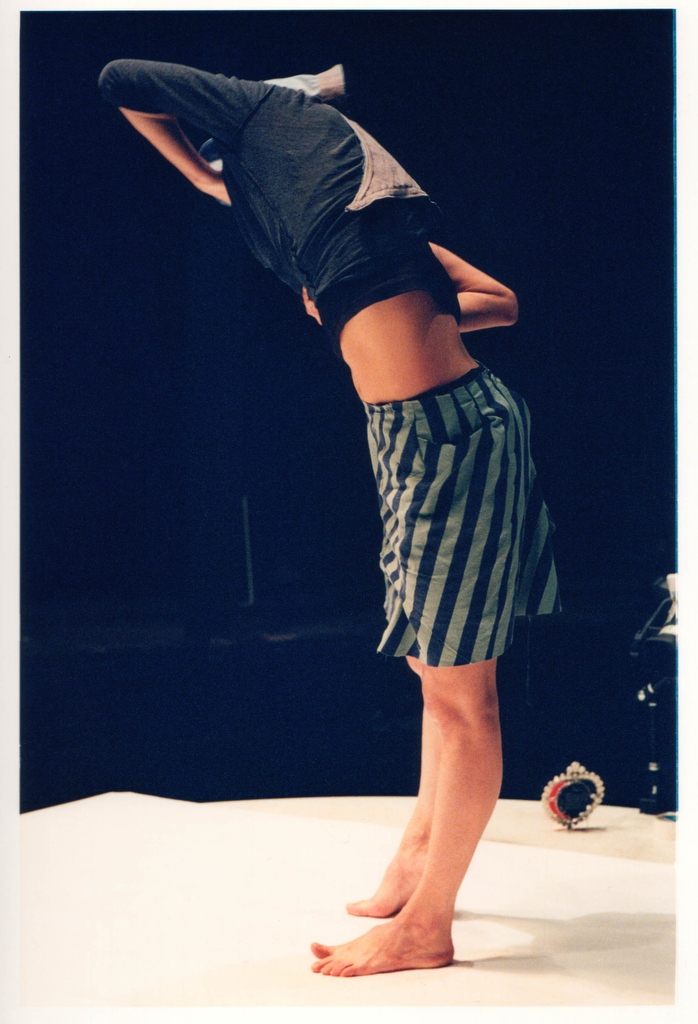 After being exposed to the fashion industry, I was longing to re-unite with the world of performing arts. I met Bill in a transitional phase of my life: first pregnancy, moving continents, without a studio. None of that mattered to him, cause he at the time expressed the wish to go underground. I was inspired by his generosity and seeming chaos the work arises from. De-creation and nothingness became my working concept for this oeuvre. Luckily, the costumes still hold up after all these years of performances.