Two women on a particular gathering and collecting mission were the basis for this short film which was compared to a Jim Jarmusch movie by Surface magazine.

The film, in collaboration with photographer Ariko Inaoka and visual artist Daisuke Nakayama, was invited to screen as part of the Paper Magazine Project at the 7th on Sixth events at Bryant Park. The film was later shown at a presentation in Tokyo and it was funny seeing the staff dressed like the girls in the film. 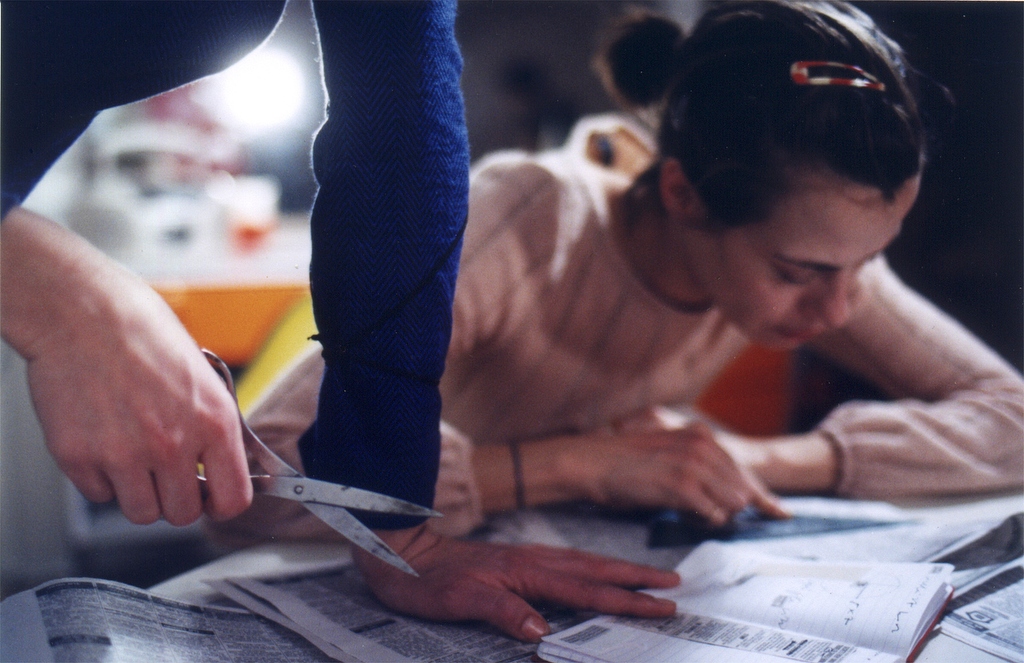 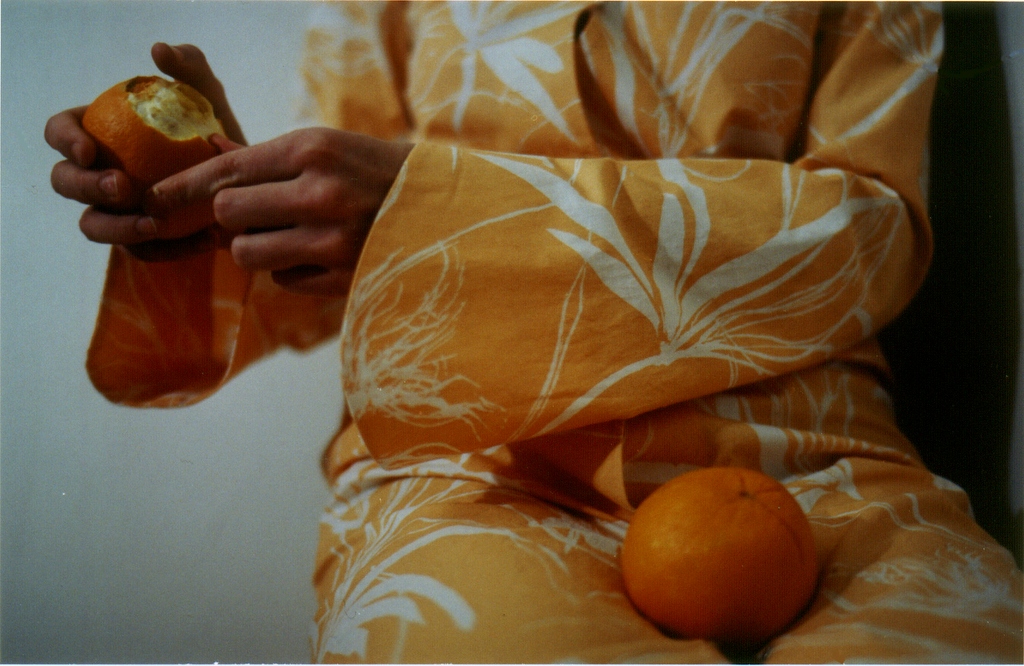 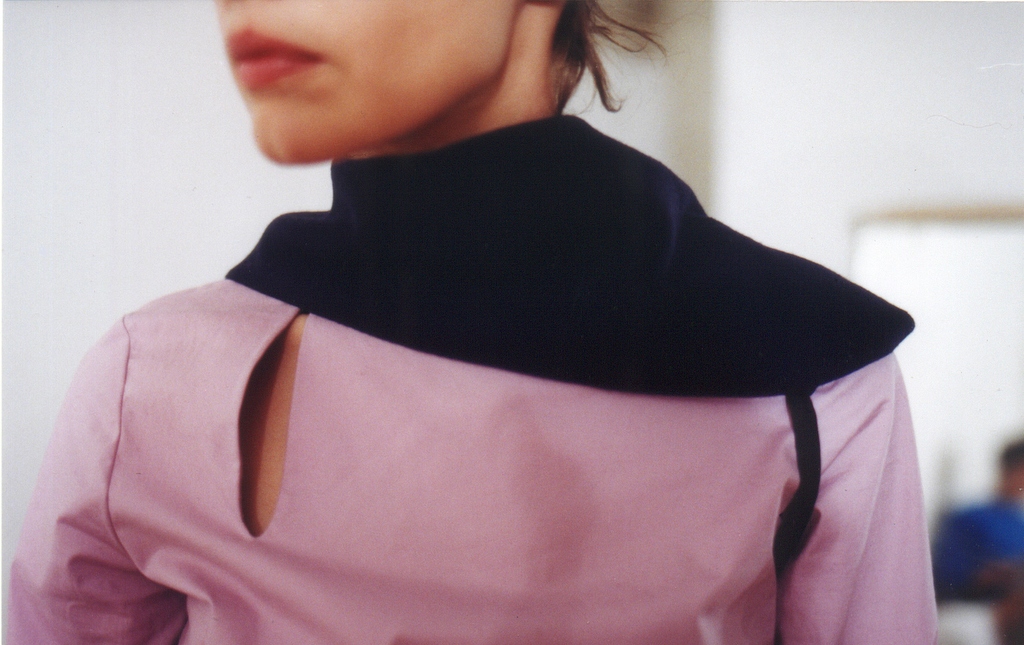 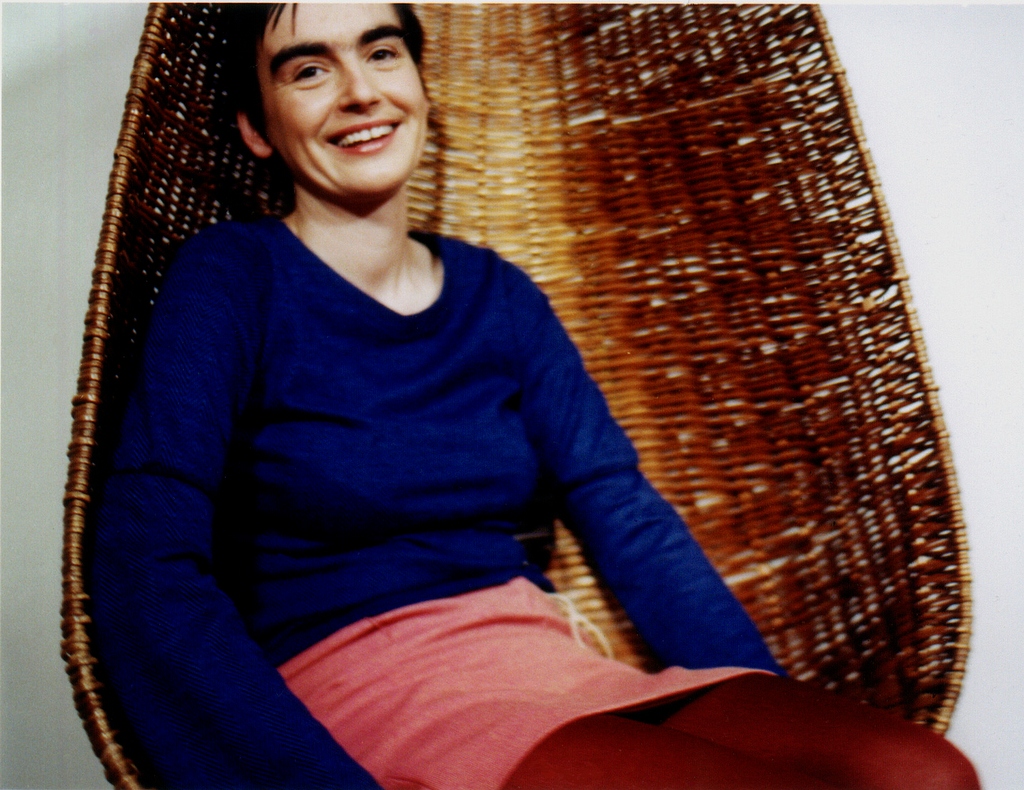 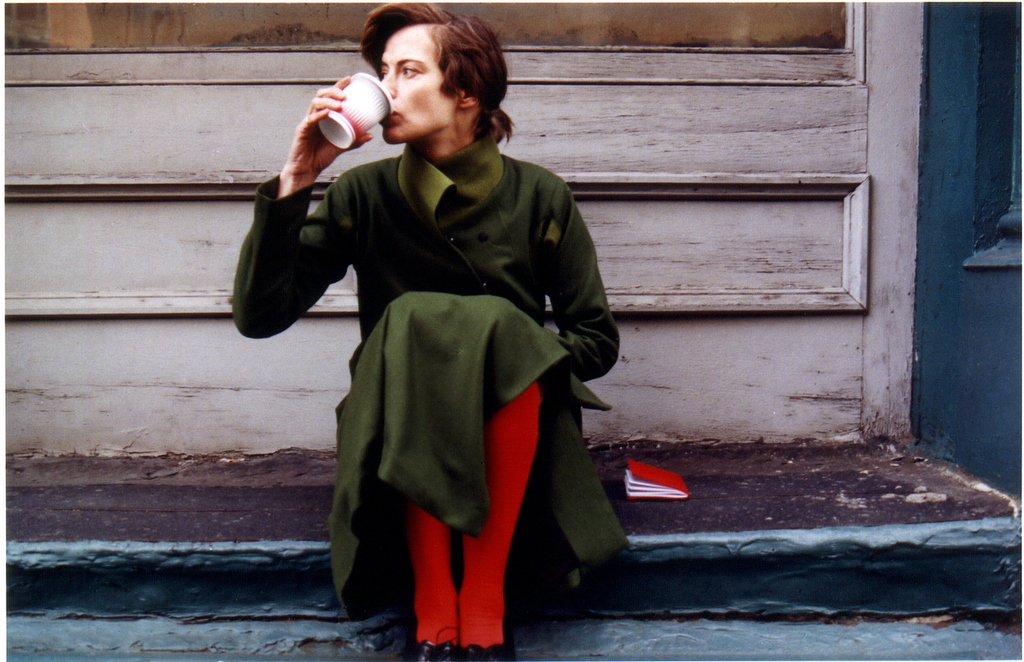 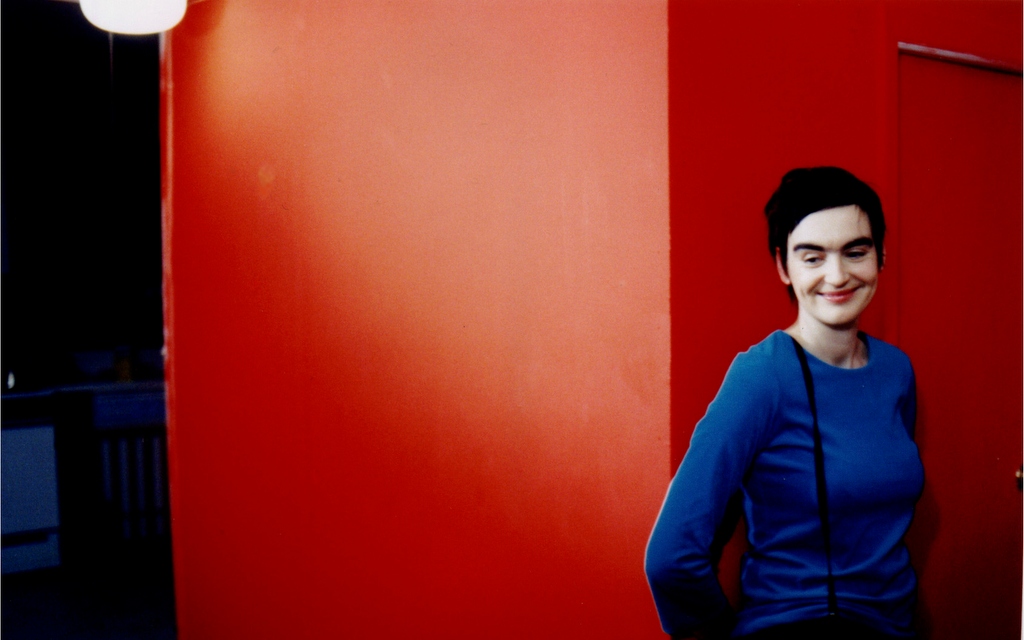 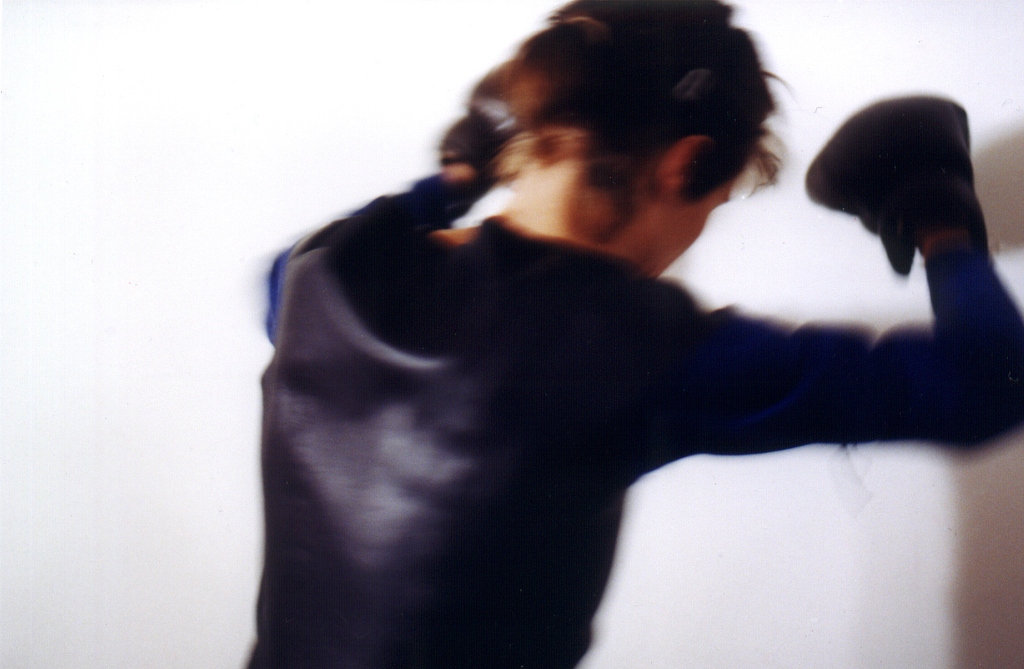 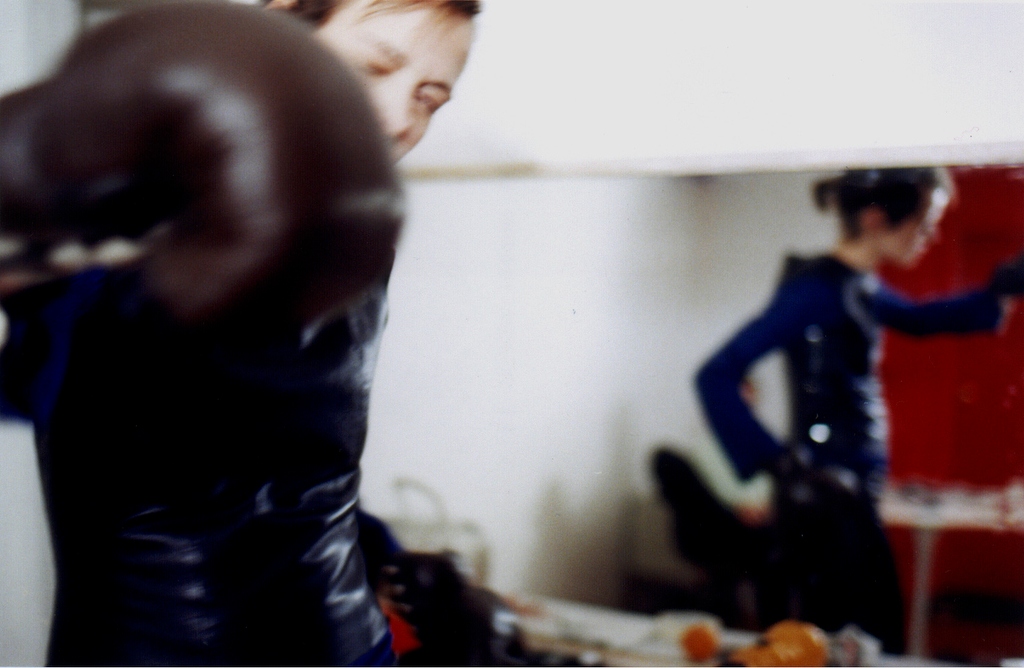 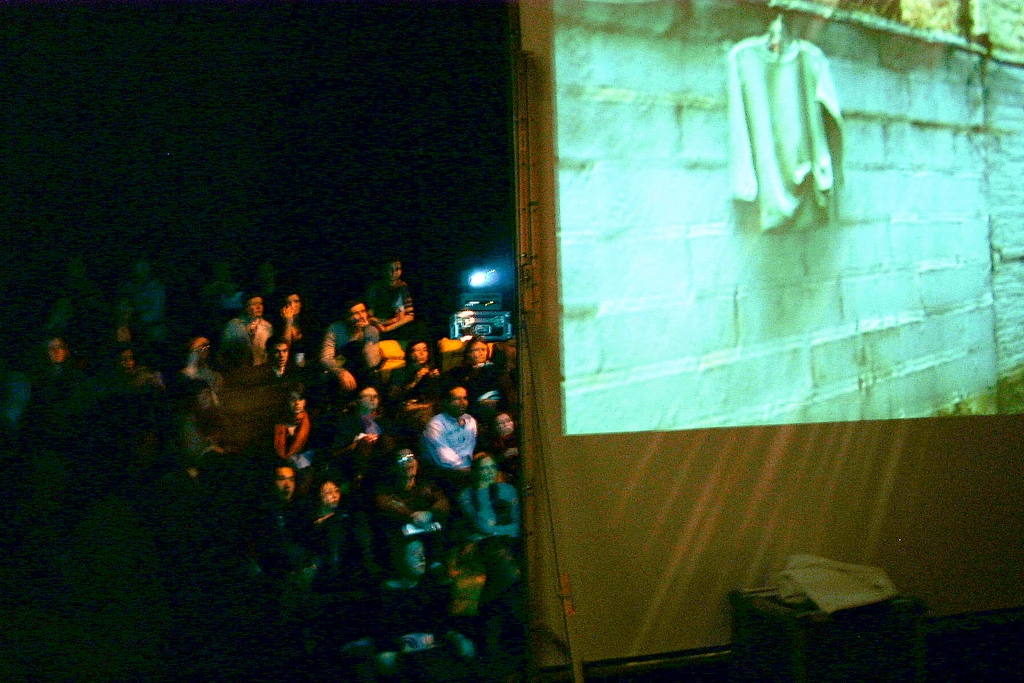 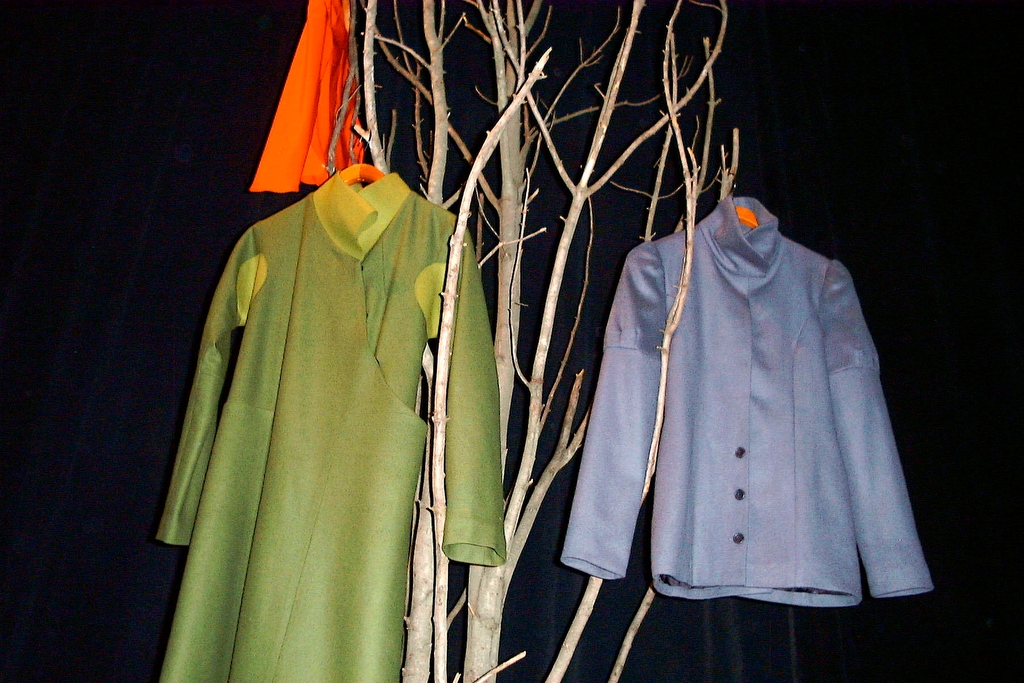