Visual interventions in association with Damaged Goods Productions at Centre Pompidou in Paris and theaters in Belgium and Tel Aviv. 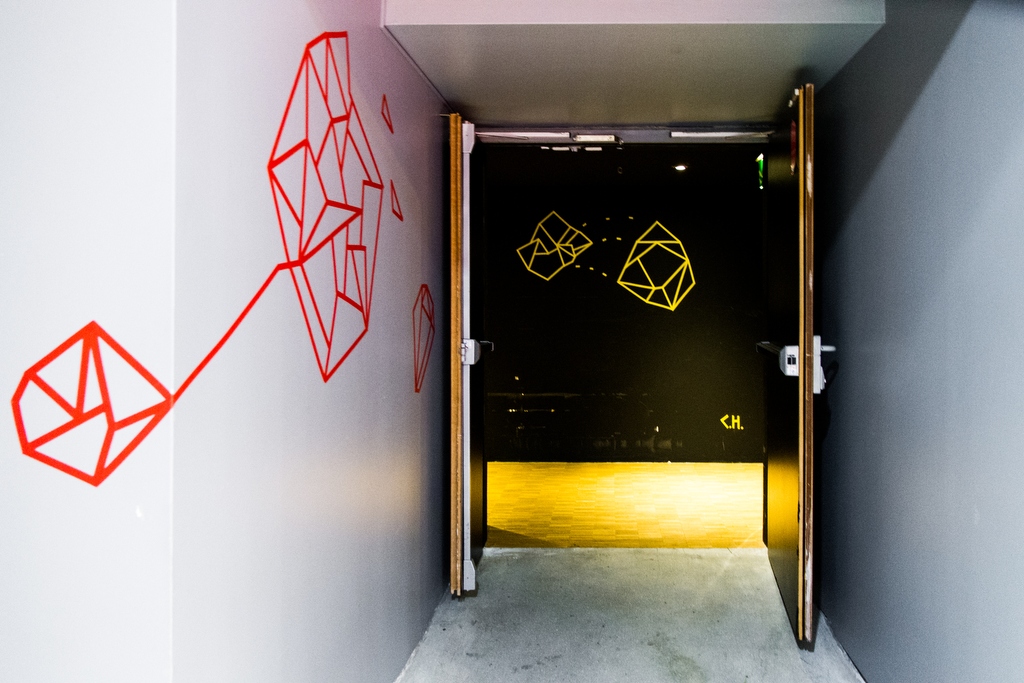 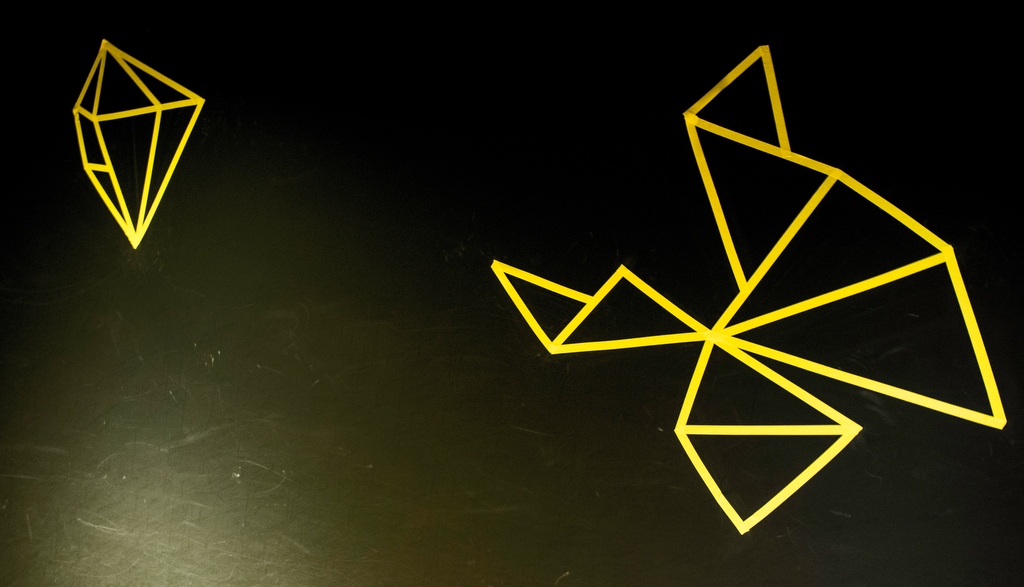 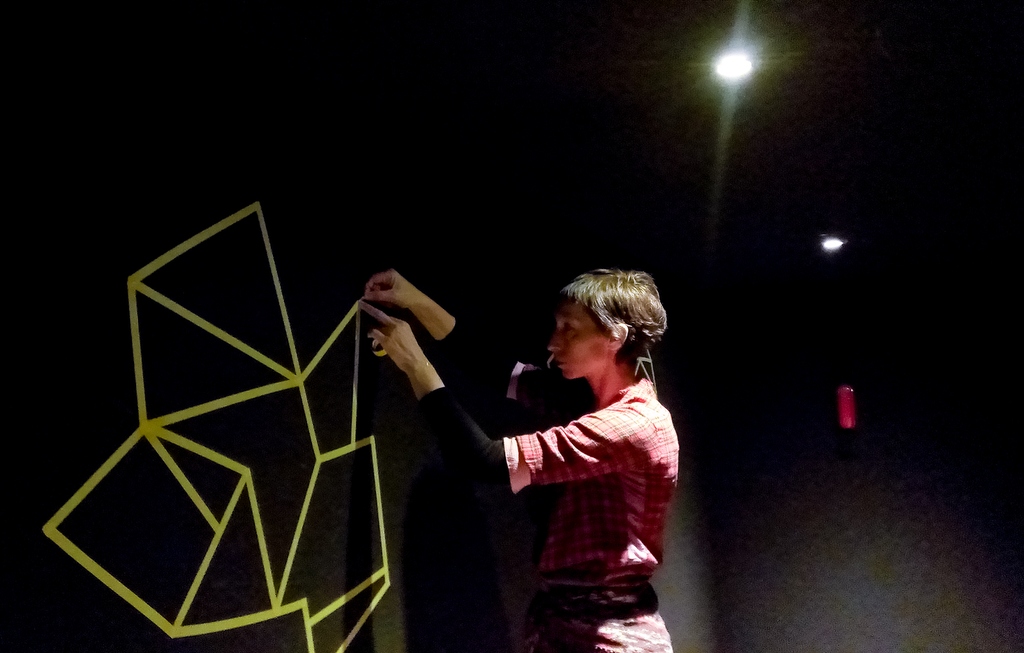 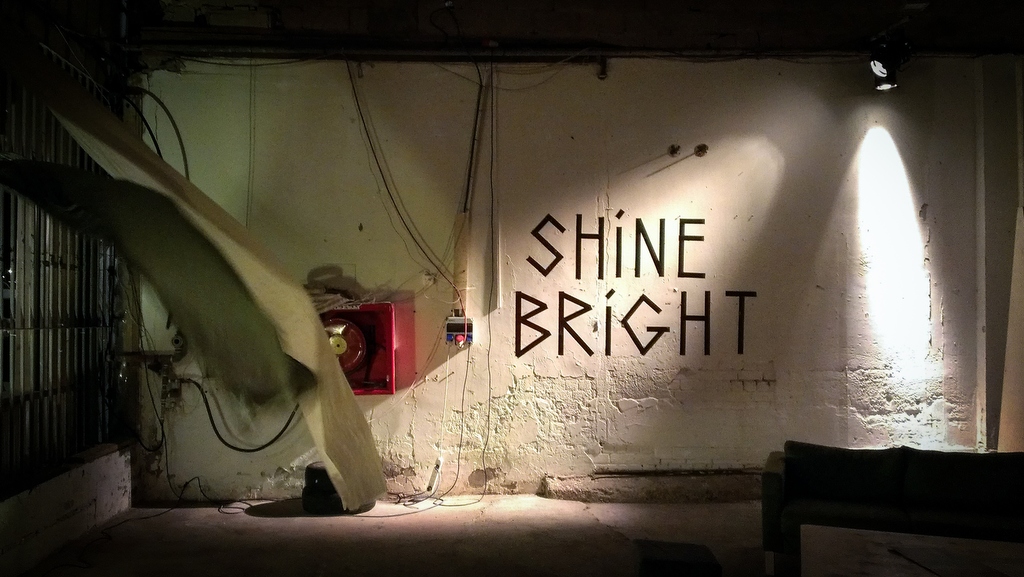 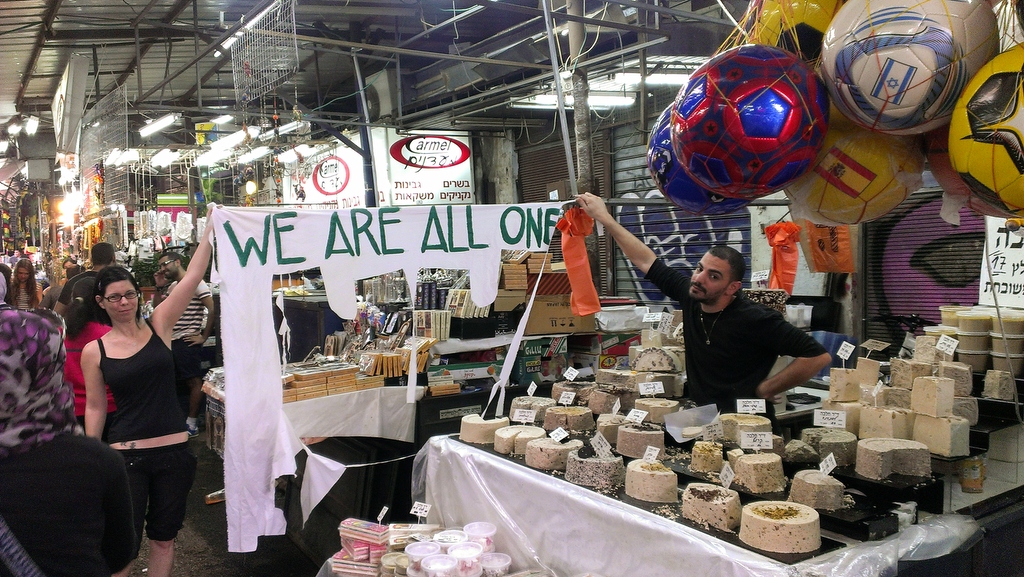 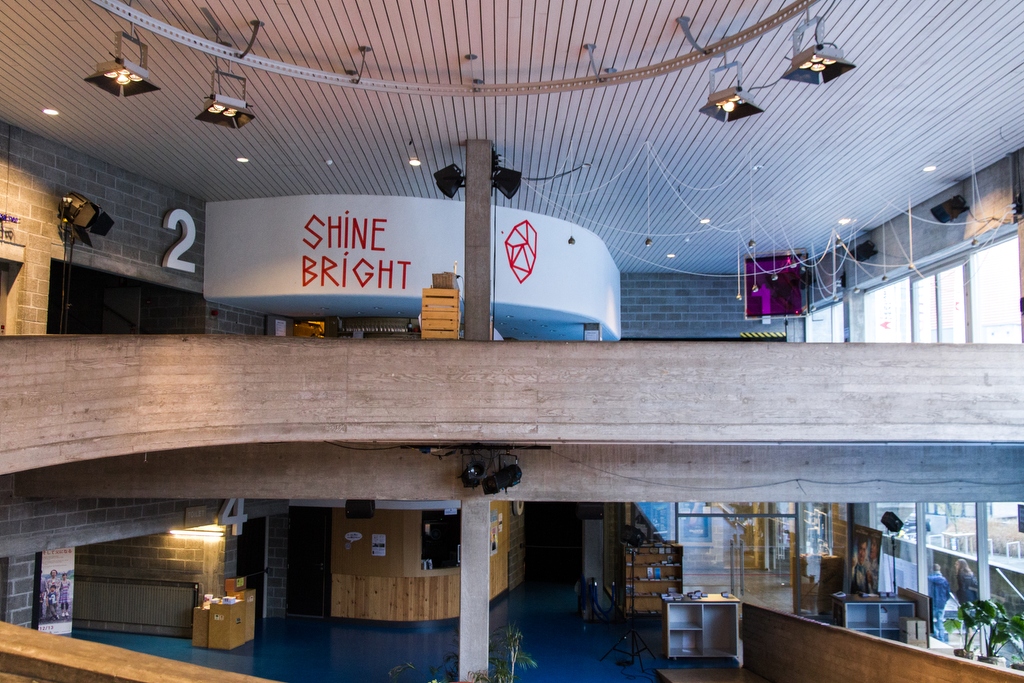 This idea was triggered by the Miranda July score, Make an encouraging banner, an exercise during the work process on Hunter. For my first banner, We are all One, I approached strangers at the market in Tel Aviv, asking them to hold the banner up for me, which required some courage on my end. Shine bright was the second banner, and as I continued I began replacing letters with crystalline tape line drawings.